As a worldwide leader in the luxury yachting industry, the Italian Sea Group has recently announced the delivery of the first Tecnomar for Lamborghini 63 to its Miami location.

With the launch of this legendary motor yacht in South Florida, the Group has confirmed its commercial expansion plan in the United States, which began at the start of the season with the opening of the first flagship store in East Hampton, Long Island, a reference area for the nautical sector on the American East Coast.

The partnership between TISG and Prestige Marine Imports Lamborghini Miami has been solidified with the delivery of the first boat in Miami waters, guaranteeing fast servicing and after-sales support to Owners in North America.

It is a highly performing yacht, engineered with a very low draught allowing docking in shallow waters and, with its 63 knots, can reach the Bahamas in an hour. We are very proud of the success that the Tecnomar for Lamborghini 63 yacht is enjoying in the United States, a market that offers interesting growth opportunities in line with the Group's international strategy, says Giovanni Costantino, Founder & CEO of The Italian Sea Group. This project continues to be commercially successful; in fact, the next sales will be delivered in the first semester of 2024, despite the fact that production is running at maximum capacity.

Brett David, CEO of Prestige Imports Lamborghini Miami, says, "We are honoured to have been the first to deliver this fantastic 4000 horsepower boat with an iconic Lamborghini design that has already swept South Florida." "The Italian Sea Group deserves particular recognition for making this delivery a once-in-a-lifetime event."

After winning the "Motor Yacht under 25 metres" award at the 2022 International Yacht and Aviation Awards, which took place in Venice this past May, the Tecnomar for Lamborghini 63 yacht was named Best of the Best 2022 in the luxury industry within the "Motor Yacht Weekend Cruiser" category by Robb Report. 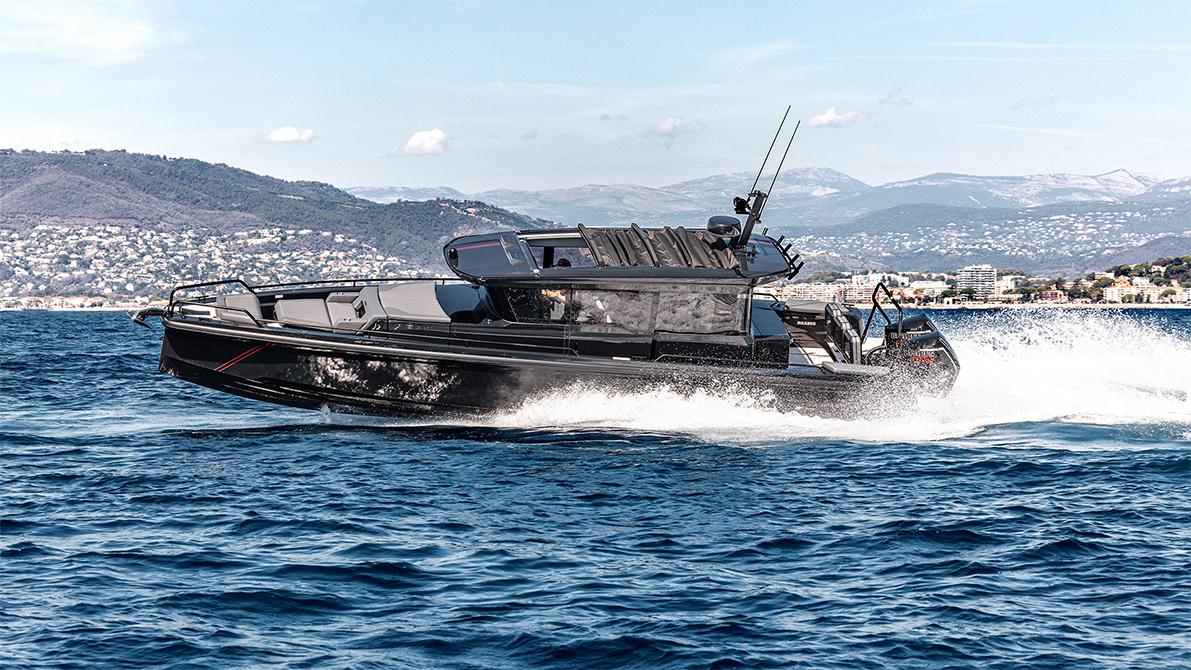 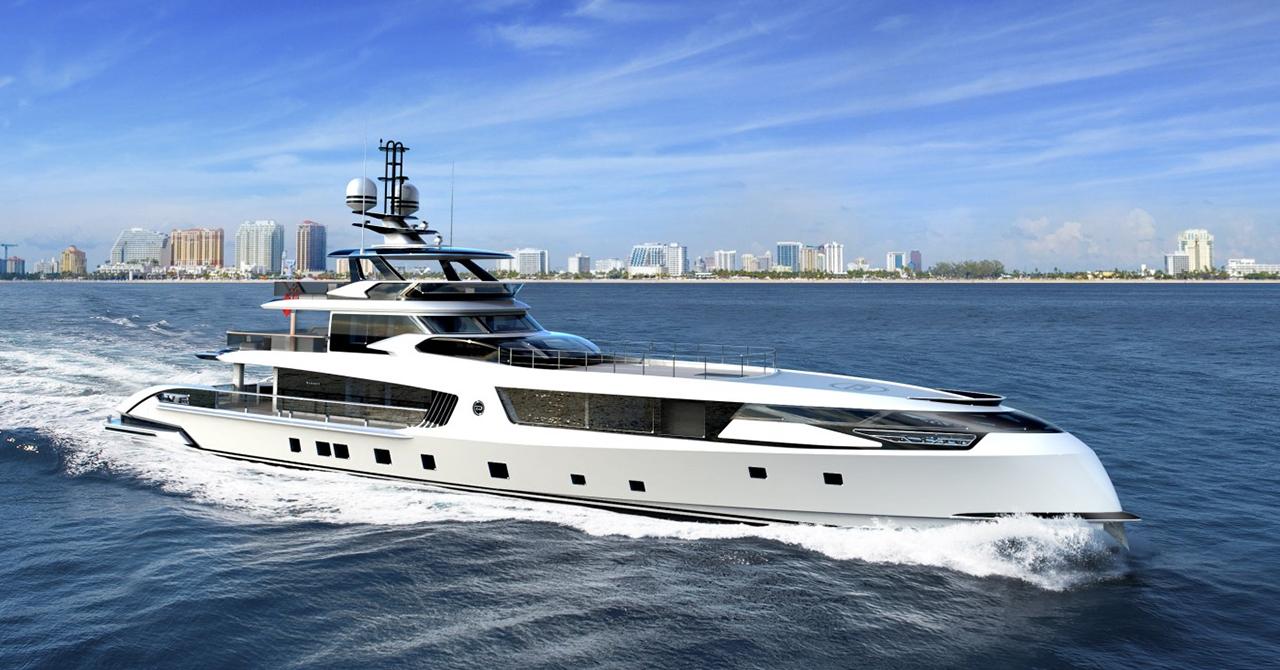 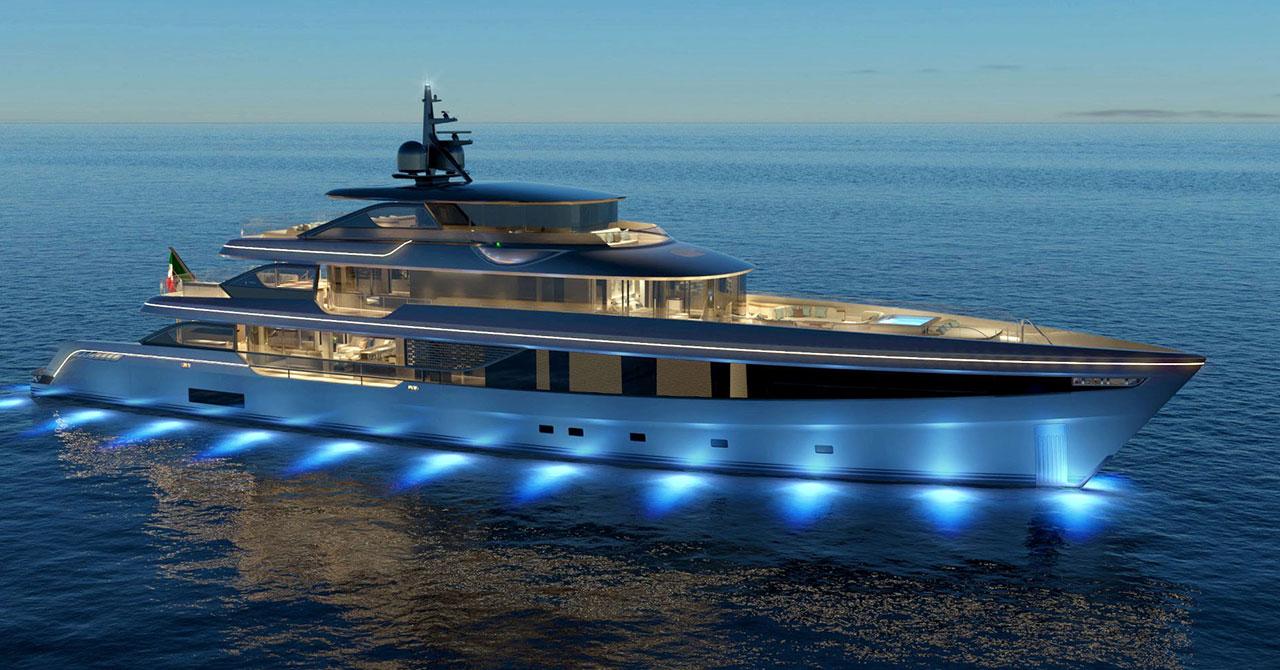