Automobile brand Lexus recently launched its new flagship luxury sedan, 2021LS 500 and released a human-centric marketing campaign that tugs on the emotional nerve. The luxury sedan was designed with the primary idea of keeping human emotions as part of its intriguing design process that features an intuitive approach to technology.

The first story, ‘Utterly human’ features Acho and ‘More than intelligence’ stars Pham where both stories are connected by the new ultra-luxurious sedan. The unique and mindful features of the sedan like Shiatsu massage, Head-up display and Climate concierge help Pham and Acho prepare for an on-camera appearance, offering an intuitively luxurious space.

These two wonderfully conceptualized campaign will go on-air during primetime late night for special events and sports including some prestigious events like the Olympics, NFL, USGA and NHL. The campaign is to also include advanced TV, print, digital and out of home. Additionally, we will see multiple media partnerships roll-out in the upcoming months.

Vice President, Marketing for Lexus, Vinay Shahani shares how this flagship model is a true representation of omotenashi or anticipatory hospitality. The thoughtful approach to design and hum-centric features is what creates an emotional tie between the luxury sedan and its owner. 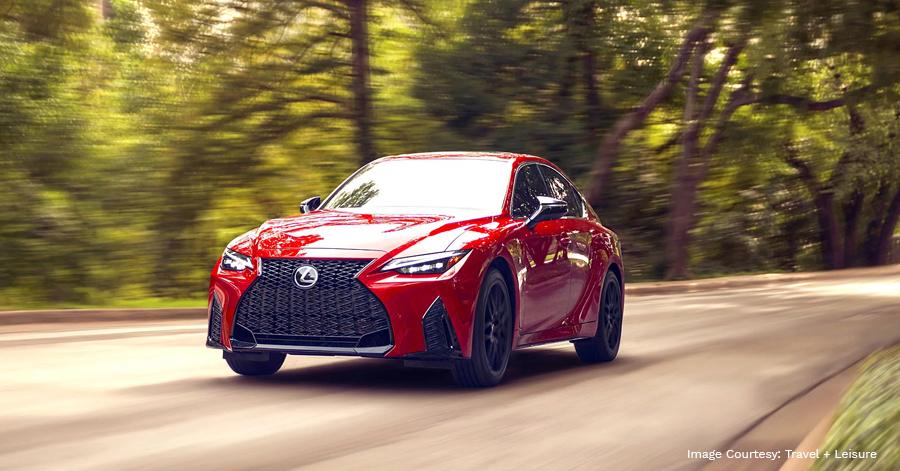 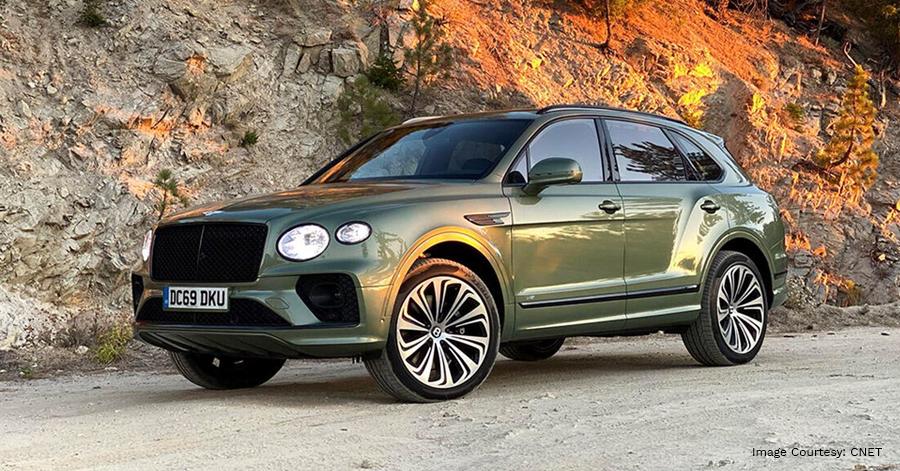 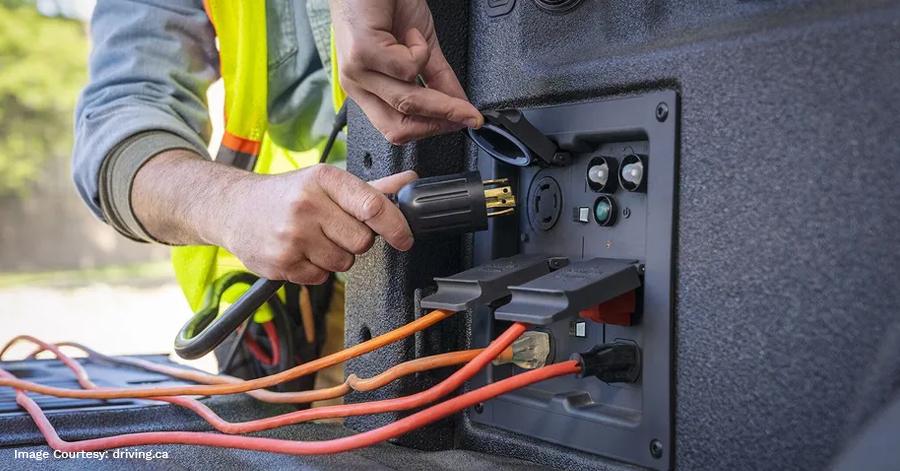