It is BATMAN time!!

Celebrate Batman Day on September 17, 2022, with premium memorabilia from Kross Studio and Warner Bros. Consumer Products inspired by "The Batman." In anticipation of Warner Bros. Pictures' forthcoming film "The Batman," the dynamic team has extended their continuing cooperation with two new initiatives, including a new "The Batman" Collector set and a new series of "The Batman"-themed watch rolls.

The "The Batman" luxury collector set (100,000 USD) will be limited to ten editions, each including a "The Batman" Tourbillon watch, an illuminated Bat-Signal watch holder, and a practical art piece.

The Batman leather watch roll series is a companion collection to these collector sets. Each quality, vegetable-tanned leather watch roll is available individually for $250 USD and is inspired by four classic DC characters from the film: Batman (two versions), Selina Kyle (Catwoman), and The Riddler.

A Flashing Bat Signal for the Wrist

The Kross team designed a timepiece that represents Batman with its black design, ultra-precise mechanism, and iconic Bat Signal symbol. Here, it serves as a canvas for a Bat-shaped centre tourbillon cage. The watch has a new version of Kross Studio's in-house designed and manufactured calibre KS 7'000: the mechanical hand-wound 3 Hz calibre KS 7'001 with a 5-day power reserve. Placed atop the large cage of the central tourbillon, the smaller Bat-perforated Signal's surface lets light to pass through and reveals glimpses of the regulator below, which rotates once every minute.

The timepiece displays a distinct hour and minute reading. Attached to a peripheral display device that revolves 360° around the tourbillon is the hour hand. The minutes are shown on a disc that rotates once each hour. A low-profile sapphire crystal dome arcs over the dial to suit the rounded corners of the 45mm black DLC-coated grade 5 titanium titanium casing. Kross Studio in Gland, Switzerland, handcrafts and assembles all 283 components of the movement and watch on-site.

For Kross Studio, the design of a watch demanded a balance between ergonomic concerns and enhanced user experience. The unique D-ring crown, located on the case back, and the "Time Set" push button, located at 3 o'clock on the watch's bezel, maintain a low-profile to ensure a more comfortable wear than a conventional crown while also enhancing performance with a faster, simpler winding and time-setting experience.

The mainspring of the barrel is coiled by raising the D-Ring on the rear of the case and spinning it like a key. To set the time, the wearer simply clicks the "Time Set" button at 3 o'clock while rotating the case's D-ring back in either way.

The watch straps of "The Batman" Tourbillon are similarly easy to change thanks to Kross Studio's unique interchangeable strap system, which enables the removal and replacement of the strap with a single "click" of its quick-release mechanism. This allows for a simple swap between the three supplied straps: a black calf leather strap engraved with the design of Batman's armour, a black rubber strap with black stitching, and a red rubber strap with red stitching. For best durability and comfort, each strap is strengthened with a black rubber inlay.

The Bat Signal plays such an important role in "The Batman" Tourbillon that it was only natural for Kross Studio to incorporate a working Bat Signal art piece as part of each collector set. Each clock is accompanied with a working, illuminated Bat Signal, further immersing the collector in the world of Gotham City and "The Batman." It also conceals a slot on his rear for storing The Batman tourbillon or any other watch.

Kross Studio also introduces a selection of four useful treasures, making each watch roll the ideal companion for watch aficionados and admirers of the Caped Crusader. The new collection of watch rolls, each offered individually for $250 USD, contains four unique depictions of the film's most recognisable characters: Batman (in two versions), Selina Kyle (Catwoman), and The Riddler. Each watch holder is crafted from a variety of leather textures and embellishments resembling the figures it depicts.

Each watch holder is fashioned from real tan vegetable leather and has a screen-printed image of a stunning figure. Kross Studio created each watch roll with distinctive highlights and complementing hues inspired by the film character portrayed, including screen prints and contrast stitching in red for Batman editions, blue for Selina Kyle (Catwoman) options, and green for The Riddler model.

Snap-top closures that open wide to fit any kind of watch are padded with a replaceable pillow insert. High-quality black microfiber fabric and dense cushioning efficiently prevent scratches and damage to the dial and band or strap by cradling and protecting the watch inside. A co-branded patch sewn into the watch roll flap verifies the authenticity of each product. A QR code on the provided instruction card takes the owner to a registration website where they can view the digital user manual and activate the extended 3-year warranty.

In conjunction with a major entertainment firm, Kross Studio once again blurs the lines between art, pop culture, and high horology by delivering a whole assortment of high-performance collector items.

"The Batman" Collector sets (each $100,000 USD) and "The Batman" collectable watch rolls (each $250,000 USD) are available for sale individually at kross-studio.ch or via official partners and approved merchants.

Kross Studio is the premier Swiss design studio and manufacturer of the future generation, formed in 2020 with a mission to eliminate the borders between fine art, pop culture, and high-end product design. Kross Studio creates immersive, masterfully crafted, and highly valuable works of art that transcend classification.

Warner Bros. Consumer Products, a division of WarnerMedia Global Brands and Experiences, offers the Studio's robust portfolio of entertainment brands and franchises to fans across the globe. WBCP collaborates with world-class licensees on an award-winning assortment of toys, apparel, home décor, and publishing inspired by DC, Wizarding World, Looney Tunes, Hanna-Barbera, HBO, Cartoon Network, and Adult Swim. The thriving worldwide themed entertainment business of the division includes innovative attractions such as The Wizarding World of Harry Potter and Warner Bros. World Abu Dhabi. WBCP is one of the world's foremost licencing and retail merchandising companies due to its unique worldwide licencing and merchandising programmes, retail initiatives, promotional collaborations, and themed experiences.

DC, a WarnerMedia Company, is one of the leading publishers of comic books and graphic novels in the world, creating iconic characters, compelling storylines, and immersive experiences that inspire and amuse fans of every age. As a creative branch, DC is responsible for integrating its tales and characters across movies, television, consumer items, home entertainment, interactive games, the DC UNIVERSE INFINITE digital subscription service, and a site for community involvement. Please visit dccomics.com and dcuniverseinfinite.com for further information.

"The Batman," directed by Matt Reeves and distributed by Warner Bros. Pictures, stars Robert Pattinson as both Gotham City's diligent investigator and his alter ego, reclusive millionaire Bruce Wayne. Bruce Wayne has spent two years prowling the streets of Gotham City as Batman (Robert Pattinson), instilling terror into the hearts of criminals, which has driven him deep into the city's shadows. With just a few trusted friends — Alfred (Andy Serkis) and Lt. James Gordon (Jeffrey Wright) — amid the corrupt network of city authorities and high-profile personalities, the lone vigilante has positioned himself as the single personification of retribution amongst his fellow residents. A trail of enigmatic clues drives the World's Greatest Detective on an inquiry into the underground, where he meets Selina Kyle (Zo Kravitz), Oz/aka the Penguin (Colin Farrell), Carmine Falcone (John Turturro), and Edward Nash/aka the Riddler (Paul Dano). As the evidence leads closer to home and the scope of the perpetrator's schemes becomes apparent, Batman must establish new connections, uncover the offender, and restore justice to Gotham City, which has long been plagued by abuse of power and corruption. Reeves ("The Planet of the Apes" series) directed a film based on a script written by Reeves and Peter Craig and using DC characters. Batman was developed by Bill Finger and Bob Kane. The film was produced by Dylan Clark (the "Planet of the Apes" films) and Keanu Reeves, with executive producers Michael E. Uslan, Walter Hamada, Chantal Nong Vo, and Simon Emanuel. "The Batman," a film directed by Matt Reeves, is a 6th & Idaho/Dylan Clark Productions/Matt Reeves production. 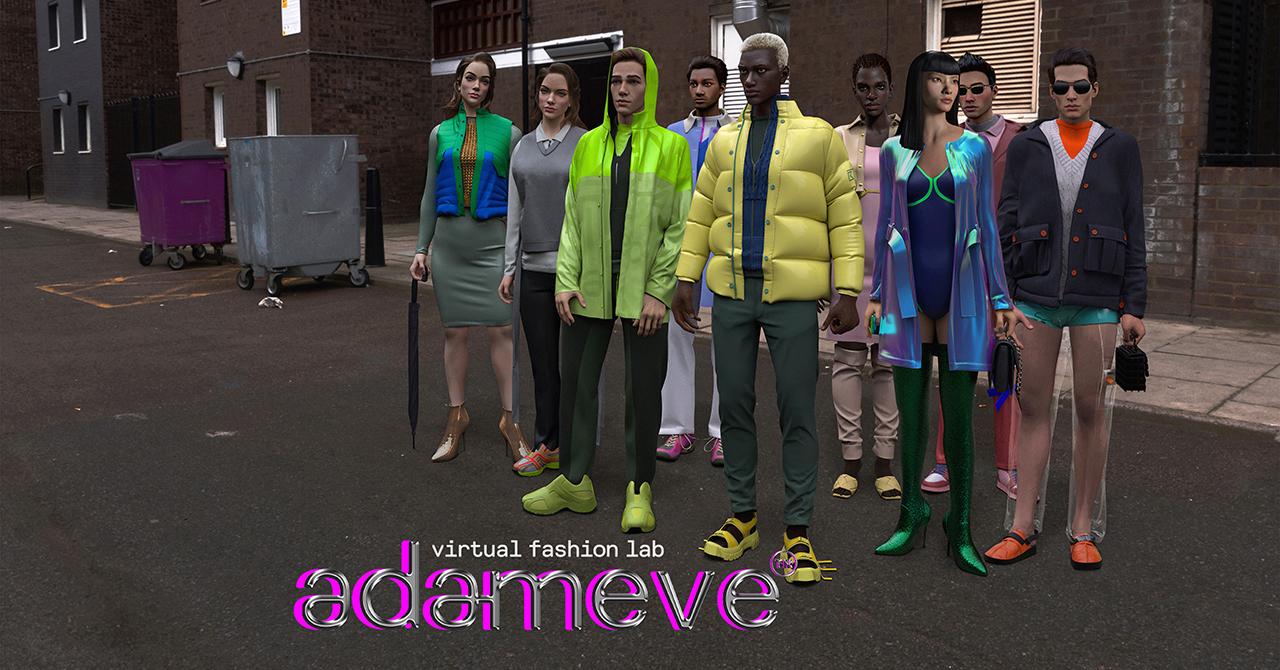 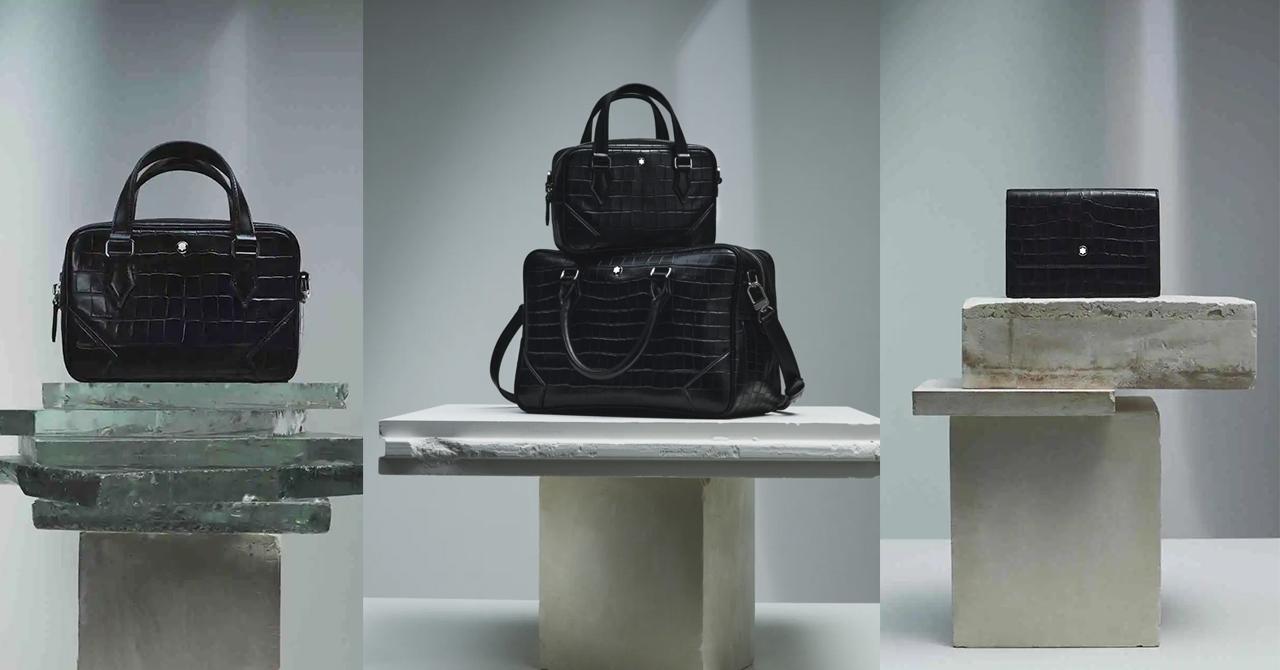 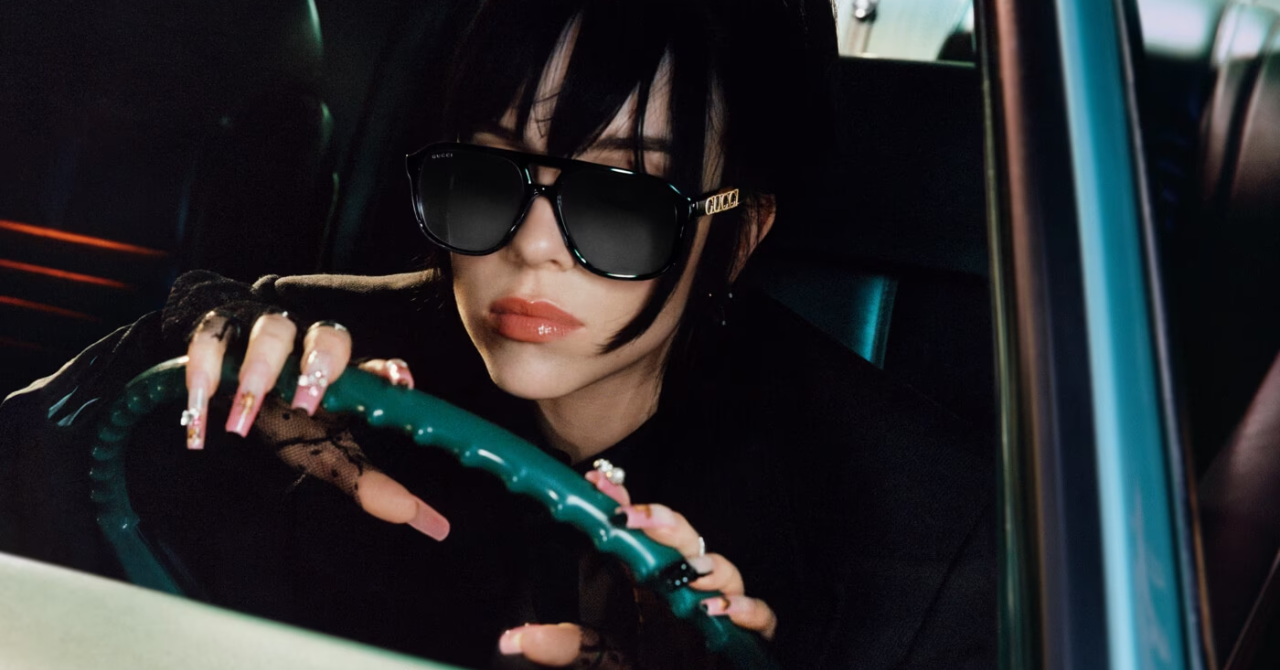