Just 10 minutes outside Livingston Manor in the heart of New York’s Catskills, a new luxury development is underway: the Catskill Project‘s 120-acre site will eventually feature 17 custom-designed single-family homes, each with a plot of land up to six acres.

Buyers can personalize the elements of the two- or three-bedroom design off plan, and move in between 12 to 18 months after purchase; prices start at $895,000. So far, so unremarkable—just another land grab to satisfy the urban exodus initiated during the pandemic. But what sets these mansions apart from rival developments is their emphasis on the environment, minimizing the impact of those homes both now, and in the future.

“The project’s main goal was carbon neutrality,” explains lead architect Buck Moorhead, who’s long owned a house nearby, “That’s both operational energy of the buildings, the idea of a passive house that doesn’t require power from the grid, but also from a materials standpoint—the embodied energy of the products you use to build the houses.”

First, construction. There’s a problem with commonplace materials like concrete and steel when aiming for overall carbon neutrality. They rank at the upper end of the scale for embodied energy—that is the energy required to produce and transport them to a construction site: think fossil fuels deployed in smelting the metals, or simply to drive the finished product to the site. Compare wood, which is innately low in embodied energy. It carbon-captures during production, or tree growth, and can usually be locally sourced, minimizing Co2 emission in transport. Moorhead, then, minimized the use of concrete or steel in these homes: There’s none of the metal used anywhere, and the only concrete is in the foundations. The bones of every house are wooden, and all materials used can be upcycled if needed.

“It is designed so that if it was ever dismantled, you could take all the materials and reuse them,” he says. “As an architect, that’s hard, because you don’t want to be working on buildings that end up in landfill.”

Then there’s the day to day use of the home. It was in the early 1970s that there was first interest in the eco-impact of everyday life; it was sparked by the oil crisis—specifically, the shortages and price spikes—which piqued interest in reducing fuel use for both practical and financial reasons. From this emerged a movement dubbed The Passive House, one which Moorhead has long championed. He deployed many of the signature tricks used in other Passive Houses in the Catskill Project homes. Take thermal bridges, for instance, the gaps and shortcomings which allow heat to escape from an interior; these have been eliminated so energy isn’t wasted. Solar panels are pre-installed on each home, too. As a result, per Moorhead, these homes see a 90 percent reduction in annual energy requirements compared with a similar footprint that hasn’t been engineered in this way.

How, though, can an enormous new development in the forested hills of the Catskills claim to be environmentally sound, repurposing rural land for a slew of luxury homes? Moorhead counters that he’s been involved in the project from the outset, even helping to recce the site initially; when he first visited, it was an enormous new growth forest with one house at its heart. Much of the site, he continues, has been preserved as greenspace: 40 acres of property here will be held in common by the homeowners’ association, including hiking trails and other outdoorsy amenities.

The rest will indeed be parceled up, and construction will involve some logging. It’s not an old growth forest, and much of the resulting wood will be used onsite in the homes. Sorted by type, the viable trunks were sent to a local mill for processing: The ash floors in the model home were laid from that haul, as were the cherrywood ceilings and even the soft maple wood backsplash in the kitchen.

Now that model home is complete, and sales are open, Moorhead has switched focus to workshopping the various add-ons buyers can purchase—notably a pool. Conventional chlorinated versions aren’t appropriate, of course, but he’s mulling a few designs, including swimming ponds—lake-like water features that are naturally filtered by plants—and a solar-heated pool that uses water collected onsite; the Catskills are the source of much of New York City’s drinking water, which is purified as it flows through the forests here. “We won’t make a dumb decision on a pool that doesn’t fit,” he says, “because the people who want to buy and live, and be a part of this community, will care about every element here.” 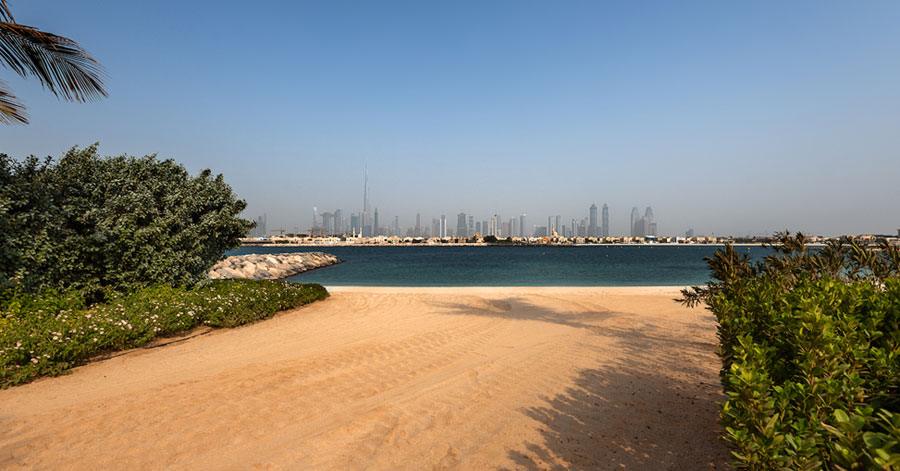 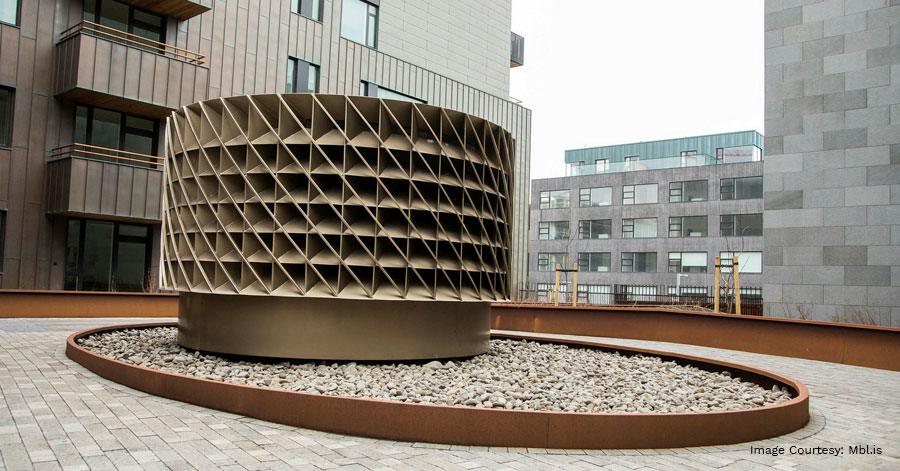 The Value Of Luxury Apartments in Reykjavik, Austurhofn, Iceland Increases 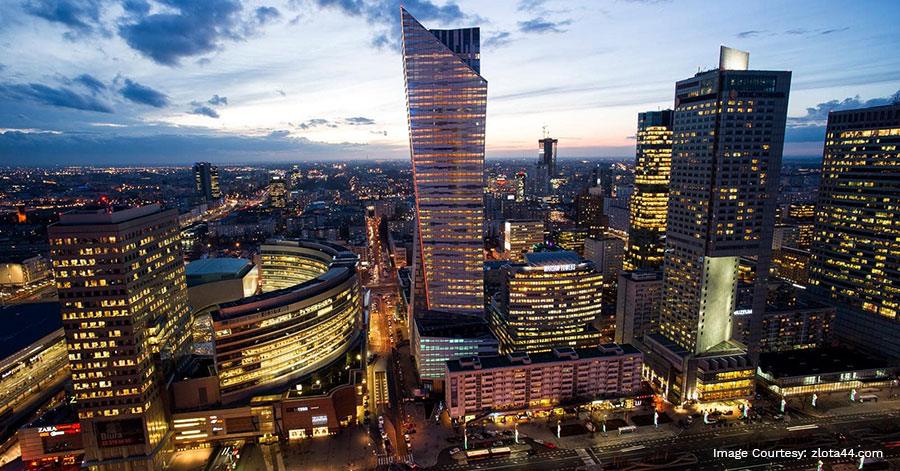