Can American 'Boom' Usher in a New Era of Supersonic Passenger Flight With Concorde 2.0?

The airline said it bought 15 supersonic planes from startup Boom Supersonic, and hopes to put them into service by the end of the decade.

United Airlines is ready for the Concorde 2.0, but this time, it wants supersonic flight to stick around for good. This Thursday, United and Denver-based startup Boom Supersonic announced the company will purchase 15 new supersonic aircraft. About 40 years after the Concorde, it looks like incredibly fast air travel is ready for a comeback.

This time, Boom promises major changes to make supersonic air travel sustainable and permanent. The company said its Overture aircraft is designed to be carbon-neutral from Day 1. The plan is to run the aircraft on 100% sustainable aviation fuel, which will take the plane to speeds of Mach 1.7 and heights of 60,000 feet in the air. With specs like that, travel times condense dramatically.

The company estimates a flight aboard the Boom Overture from Newark to London will take just three-and-a-half hours. San Francisco to Tokyo happens in an estimated six hours. Overall, the company said its plane can shave off half the flying time for 500 routes traveled around the world.

Also, while Concorde was not known for a spacious cabin (despite the generous pours of onboard champagne), the Overture's promises tons of space for 65 to 88 passengers, contactless technology and plenty of onboard entertainment. In other words, it's an all first-class aircraft.

Before it can fly

Big hurdles to actual revenue service remain, though. First, the cost of all of this technology and innovation will have to come way down to make supersonic ticket prices accessible for more than just the super-wealthy that could afford the Concorde. The Federal Aviation Administration and other aviation safety agencies also will have to certify the Overture before it can carry passengers.

Boom Supersonic wants you to break the sound barrier

Just as important, sonic booms are still illegal or severely restricted over most countries, a big factor that limited the Concorde's routes and its appeal to airlines. If Boom hopes to fly transcontinental routes -- it says it's focusing on overwater routes -- it'll need to have those bans modified or overturned (Lockheed, in partnership with NASA, is currently developing quieter sonic boom technology.

United plans to work with Boom to accelerate development of the Overture and the sustainable fuel it plans to run. If the two stick to the plan, we'll see a final plane ready in 2025 and a first full flight in 2026. In 2029, United wants to welcome the first passengers aboard the supersonic, friendly skies. 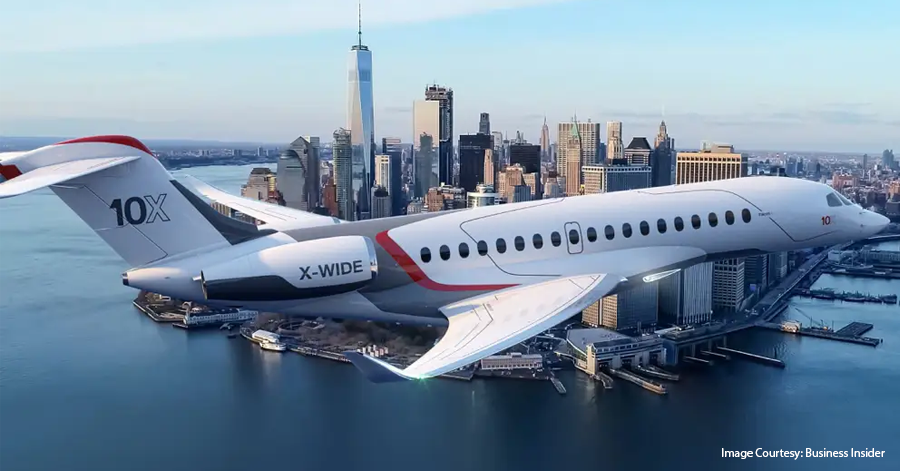 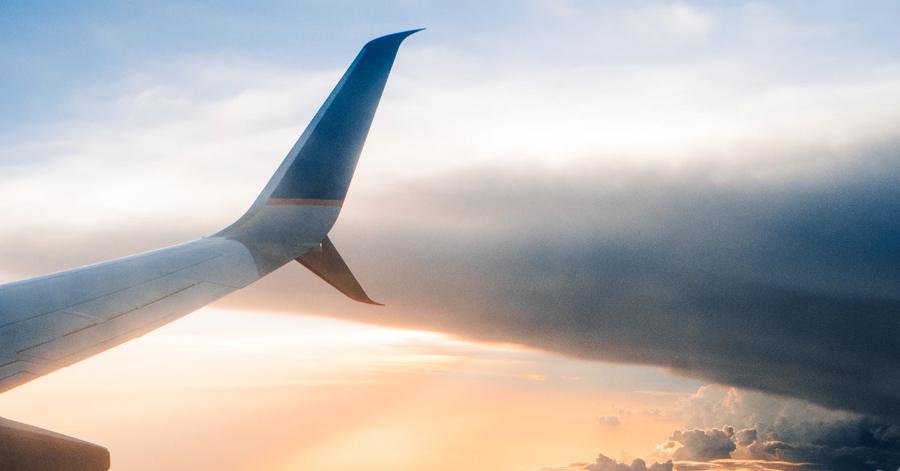 How Should You Plan For A Private Air Charter Travel? 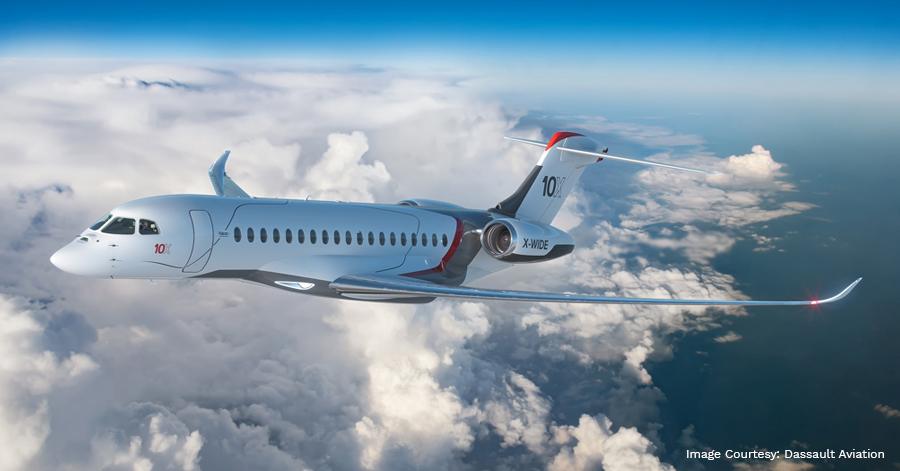