The late Craig Sager's wife Stacy established the SagerStrong Foundation, and in his honour, Bentley Americas and the foundation unveiled a one-of-a-kind Bentley Continental GT Speed Convertible. The car's style was apparently influenced by the clothes worn by a well-known American sportscaster.

Craig's last public appearance was his acceptance speech at the 2016 ESPYs, when he was honoured with the Jimmy V Foundation's "Perseverance Award." The distinctive fabric used that night served as inspiration for the Mulliner team, who created a floral design to compliment the Bentley Continental GT Speed Convertible's signature Power and Haunch lines. The 2017 Continental GT Speed Convertible is a stylish and powerful statement of sports ambition.

The new GT Speed Convertible is available with carbon ceramic brakes and has upgraded chassis technologies including All-Wheel Steering and an electronic rear differential, both of which were developed at Bentley's carbon-neutral premium automobile plant.

SagerStrong Foundation founder and force of nature Stacy Sager worked with Bentley to create this vehicle. The premium automaker's commitment to the fight against cancer inspired the formation of this group.

Craig Sager was noted for his daring sense of fashion and his ability to turn heads with his blazers. His positive outlook on life was mirrored in the "rose-colored glasses" he and his wife Stacy used to see the world and in the SagerStrong Foundation they established to combat blood cancer. Bentley Americas collaborated with the SagerStrong Foundation to commission a one-of-a-kind 2022 Bentley Continental GT Speed Convertible designed by Mulliner to honour his memory and legacy.

Our interpretation of “clothing” the Continental GT Speed Convertible in something Craig would have worn honors him and his vibrant, enduringly positive, and uplifting spirit. It’s our aspiration that further enhancing this car with the signatures of Craig’s family, both on and off the court, will create an iconic piece of rolling memorabilia: a lighthouse of hope for those that knew and loved Craig. – Scott Reynolds, Retail Marketing Manager, Bentley Motors, Inc. 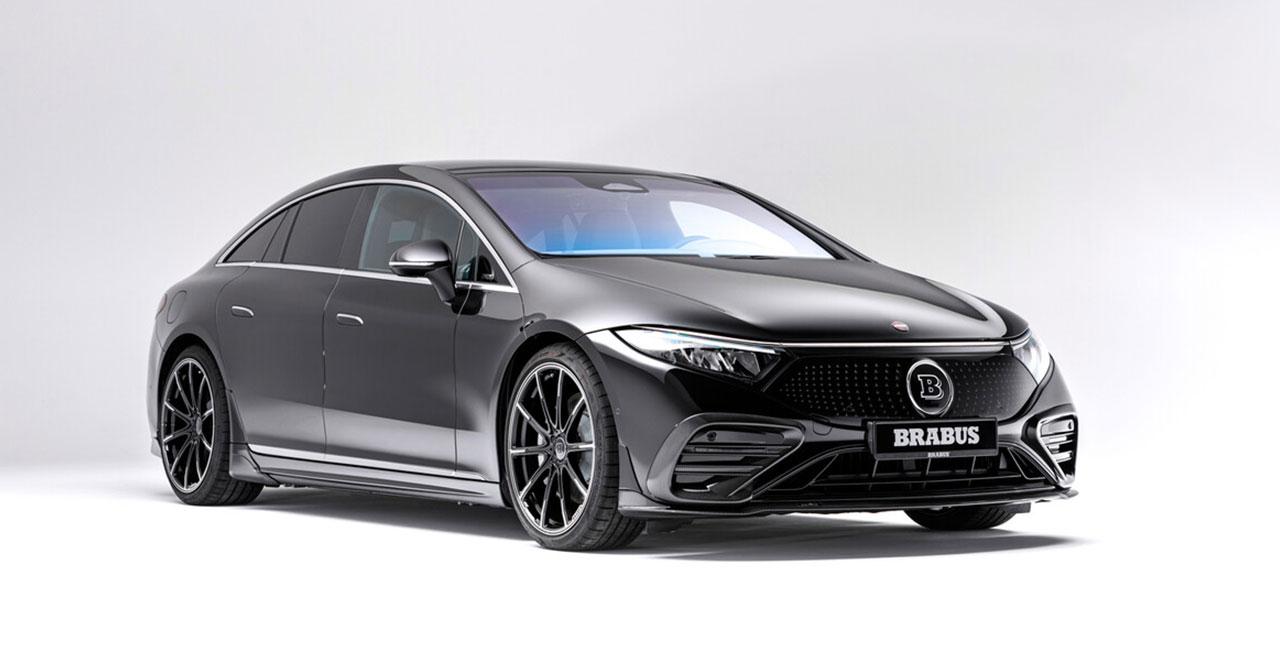 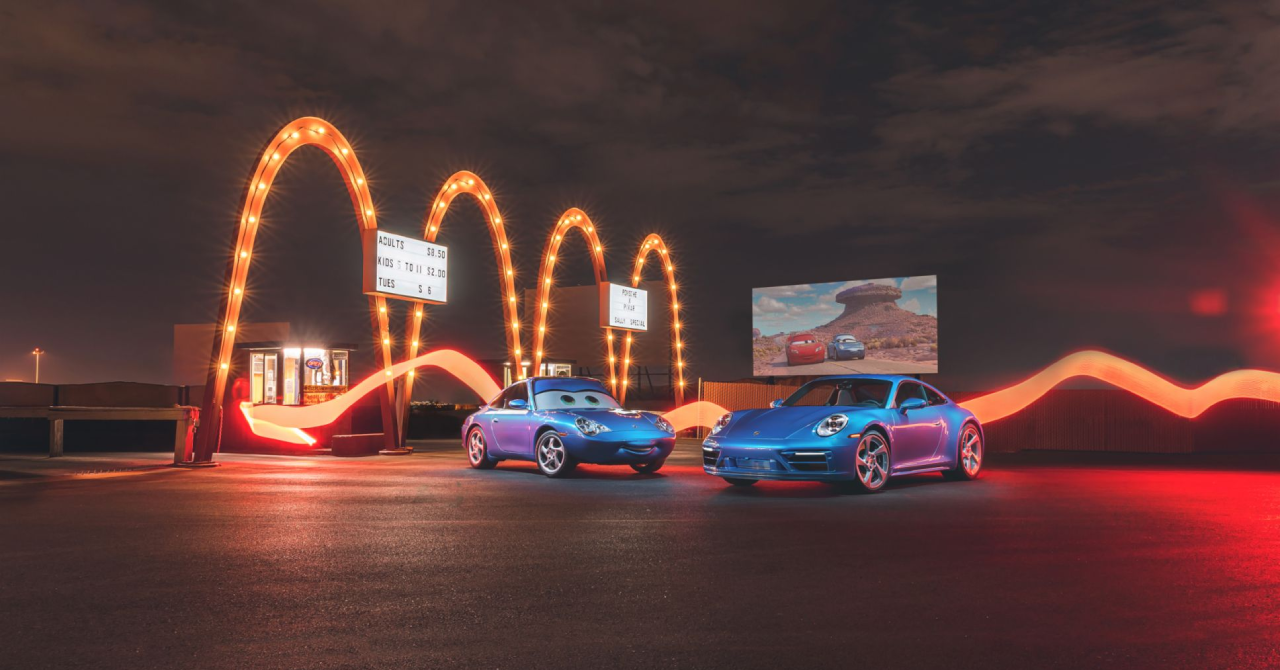 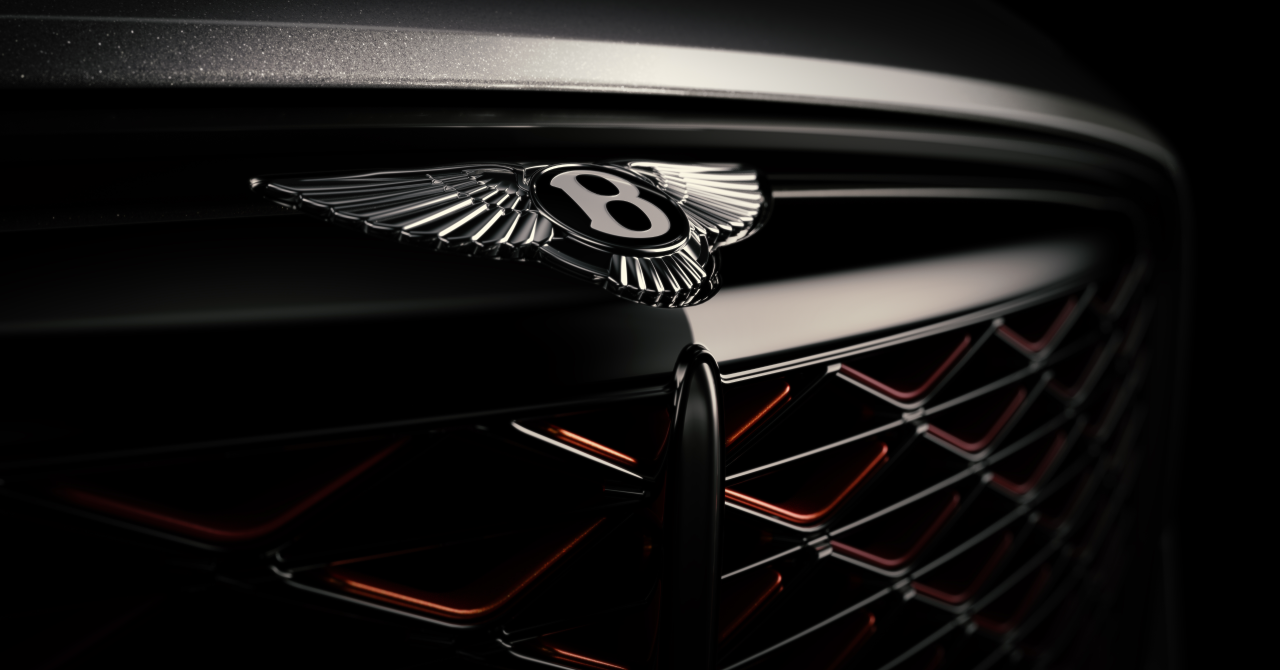