At the Good News Today OTT Awards 2022, Kartik Aaryan Will Spill The Sass

Flying high on his accomplishments, the country's darling, actor Kartik Aaryan gets candid on the stage at India's first pure play OTT awards, the GNT IWMBuzz awards 2022, and reveals the secret of his most-talked-about adorable hair.

Dhamaka on Netflix garnered a great deal of excitement and acclaim from viewers.

In the film, Kartik Aaryan's outstanding performance as a journalist earned him a nomination for "most popular actor in a digital film." On June 18, 2022, the GNT IWMBuzz awards will provide all of the amusing entertainment. 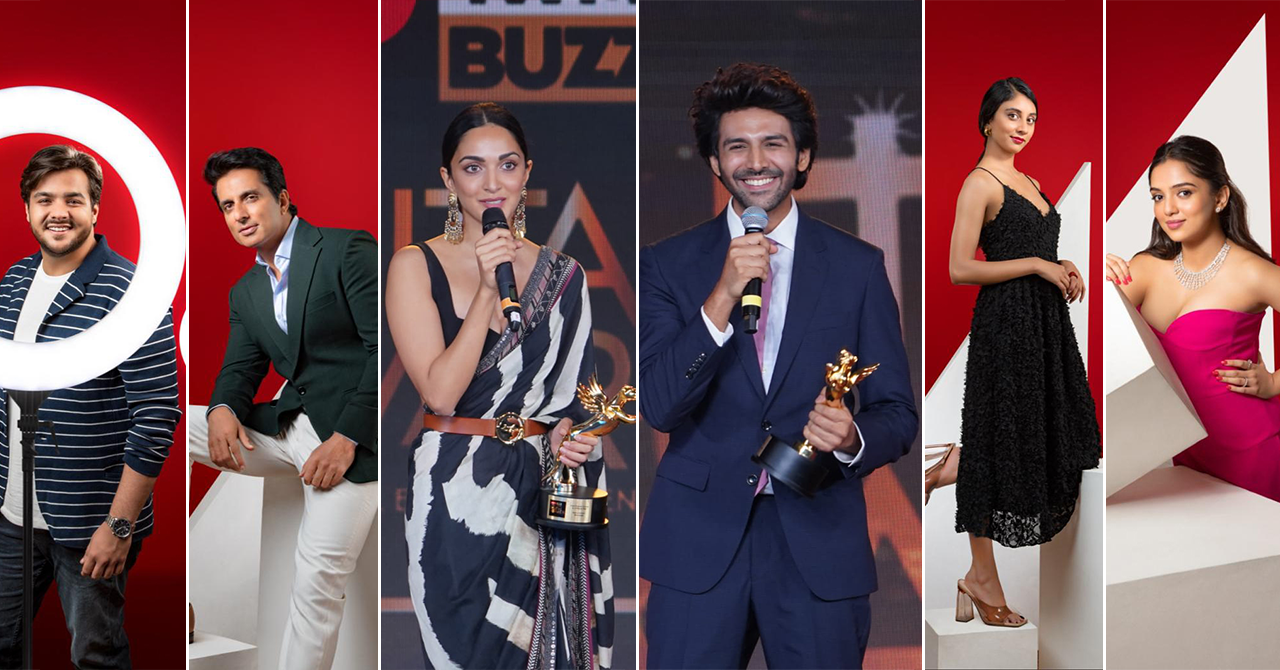 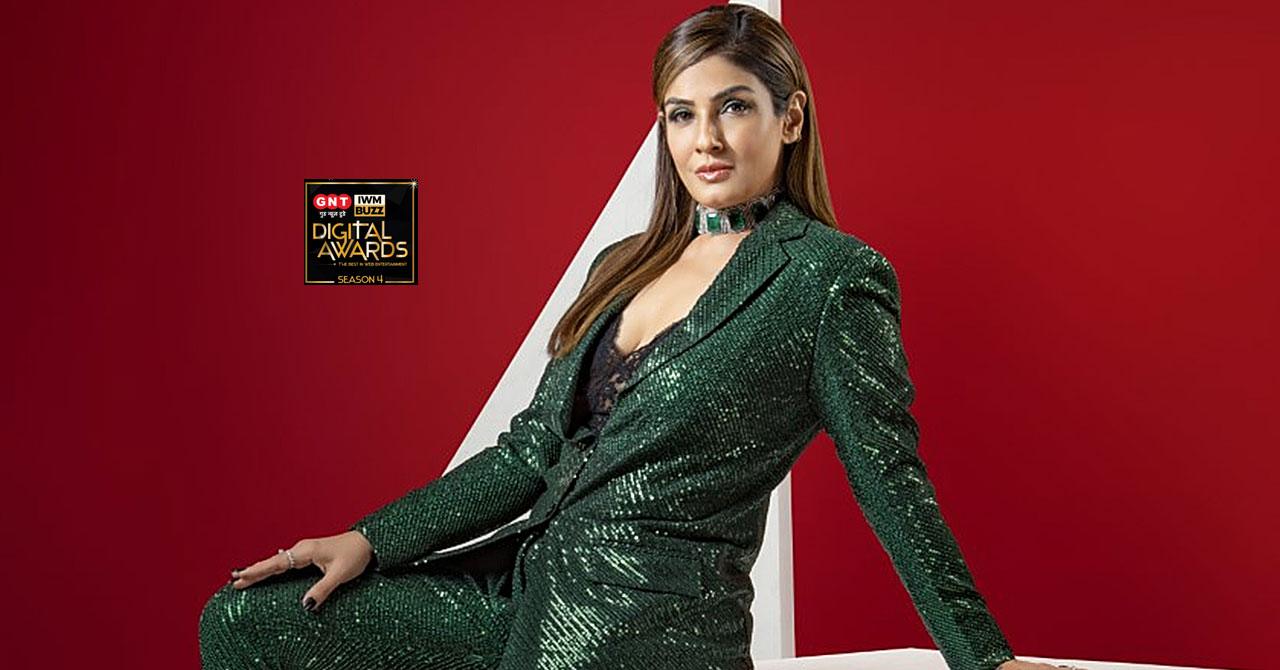 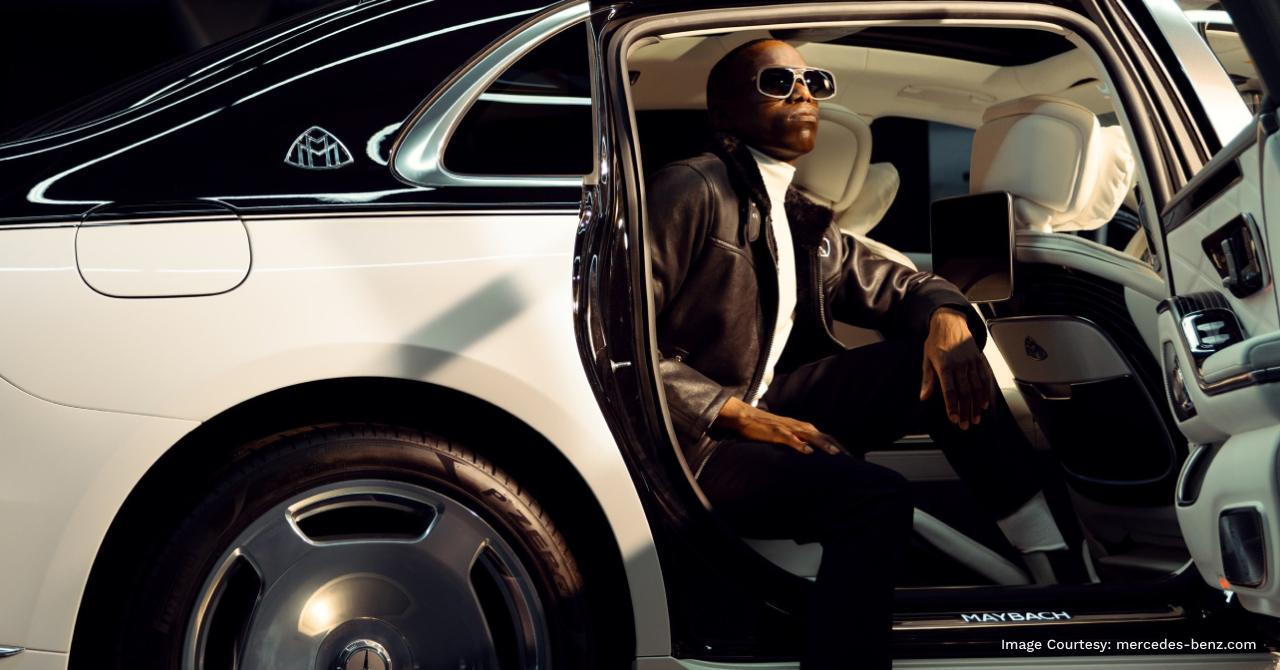