Anushka and Virat Buy Luxury Property in Alibaug, Enhance Its Reputation Further as THE Location for Luxury Real Estate Near Mumbai

It speaks a lot about the progress of Alibaug when one of India's most famous contemporary cricketers and one of the most popular Indian film celebrities (together a power couple that people look up to) purchase luxury real estate in Alibag. This premium real estate purchase lends a great deal of authenticity to the Alibaug luxury narrative and will undoubtedly enhance Alibaug's status as a favoured luxury location close to Mumbai.

Anushka Sharma and her husband, the cricketer Virat Kohli, have acquired an eight-acre home in Alibaug, a beach hamlet south of Mumbai.

The farmhouse is located on 8 acres of land in the hamlet of Zirad in Alibaug, and the couple allegedly spent close to about INR 20 Cr to acquire it.

Alibaug has evolved as a popular destination for celebrities and prominent personalities, including entrepreneurs, Bollywood actors, and cricketers. Alibaug is similarly well-liked by rich Mumbai residents as a coastal retreat.

A news source said that both Virat and Anushka paid Rs 1.15 billion in stamp duty for the recent registration of their marriage, citing documents retrieved from public records. The contract becomes official on August 30, 2022.

Virat Kohli's brother Vikas finalised the acquisition for the Zirad village property in Alibaug on behalf of the power couple. Virat and Anushka acquired the land parcel from Sameera Habitats, a real estate developer, with the goal of building a farmhouse on the plot.

Multiple celebrities from the Indian Film Industry, Indian Cricket Fraternity and from different walks of life have bought and created luxury residences in Alibaug, especially in the last decade. One of the major factors has been the massive improvement in connectivity to Alibaug from Mumbai both via the road as well as over water.

Taking the boat from the Gateway of India in the Colaba neighbourhood of southern Mumbai to Mandwa Pier is the shortest method to get to Alibaug. From the 'Bhaucha Dhakka' and the 'Gateway of India,' you may catch ferries to Alibaug. It takes around half an hour to get to the beach from the pier whether you take a bus or drive south.

In recent years, property buyers in India have flocked to the Indian luxury housing market, as sales of luxury homes in India, defined as residential units priced at INR 2 Cr or more, have skyrocketed since pre-pandemic times.

An approximate 13,000 plus luxury residences in Mumbai were sold in MMR in the first half of 2022, followed by the National Capital Region (NCR) with 4,160 units. MMR's percentage of luxury property sales increased from around 13 per cent 3 years ago to almost 25 per cent in the first half of 2022, while NCR's luxury real estate sales increased from around 4 percent to around12 per cent over the same period. 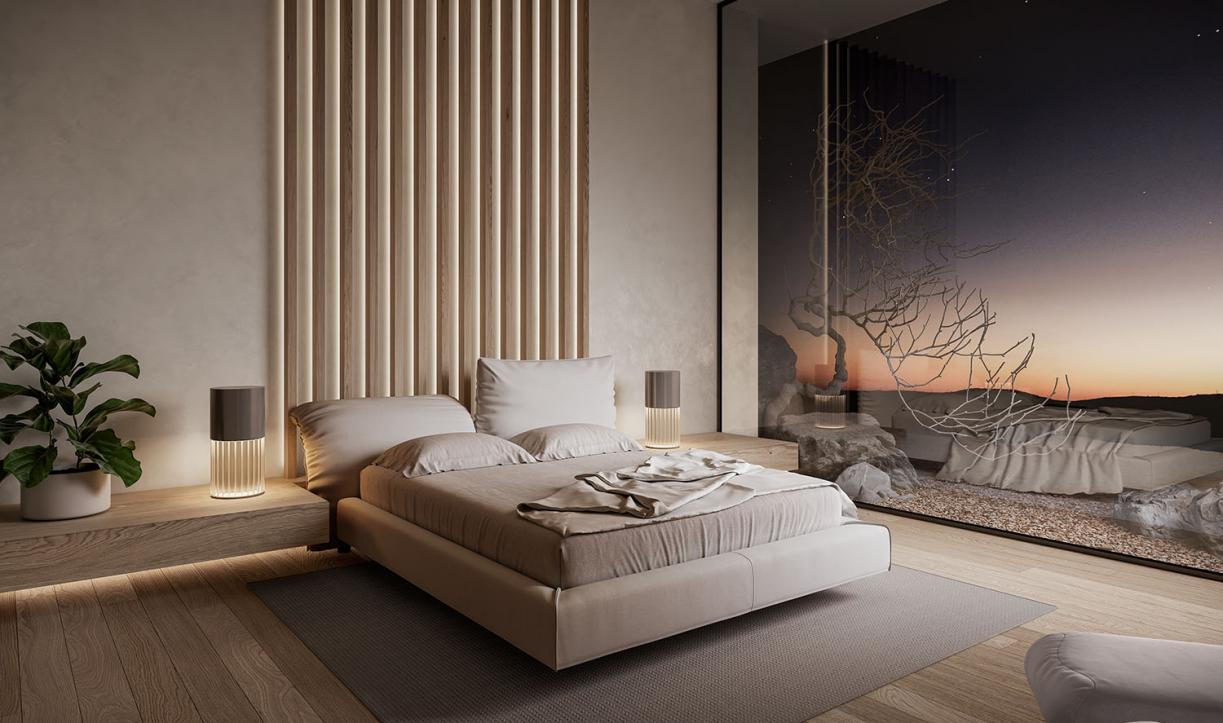 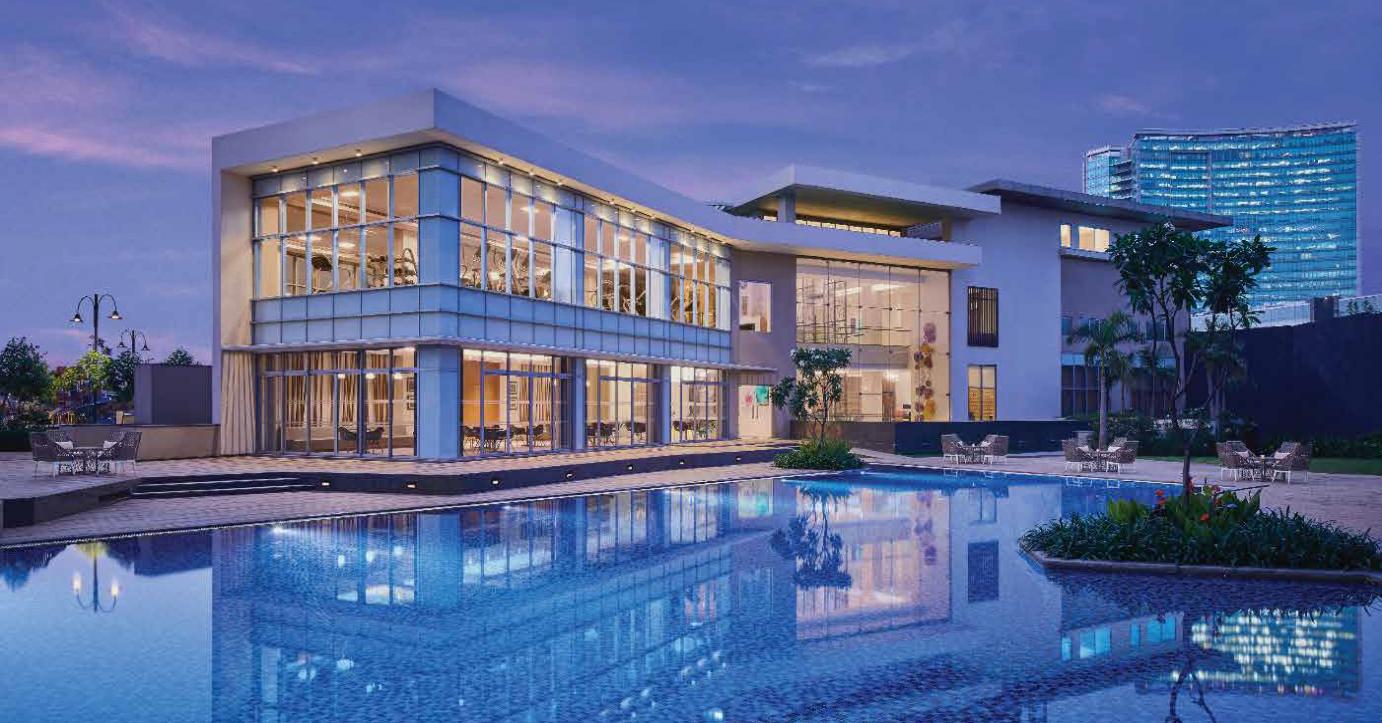 Why is Wellness The Ultimate Indulgence in Phoenix Kessaku Bengaluru, One of India's Finest Luxury New Gated Communities? 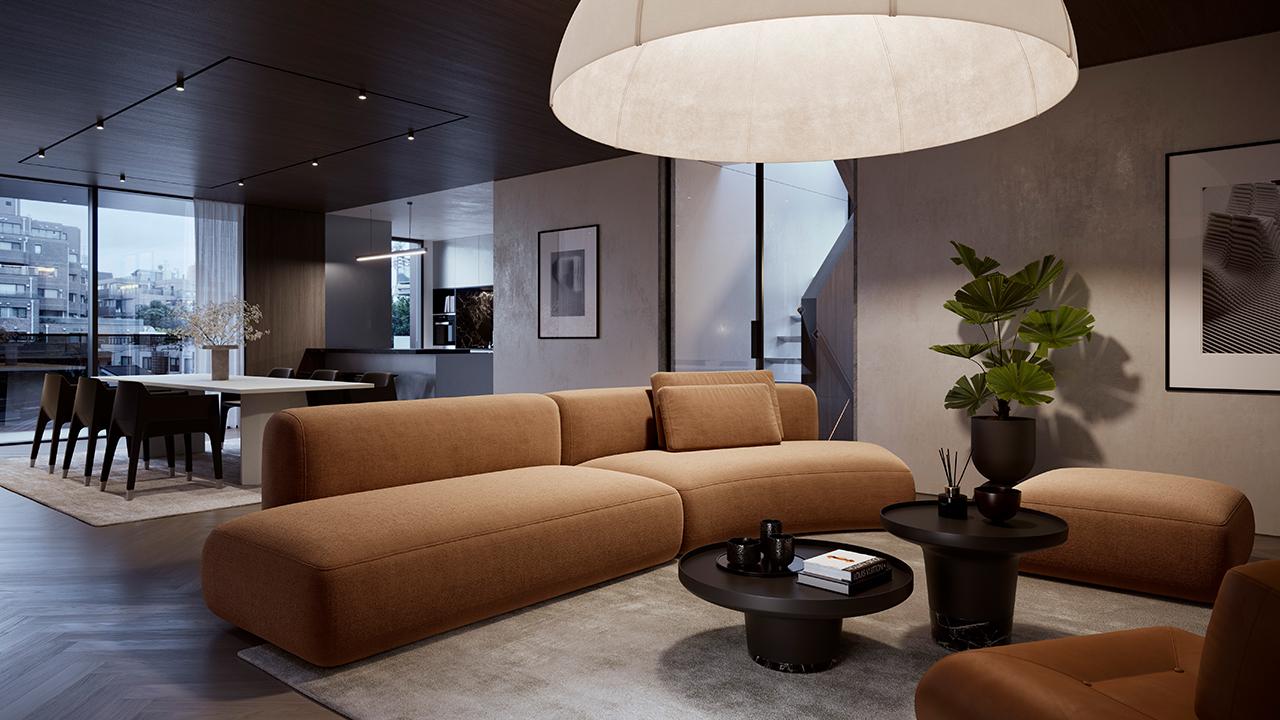