The very well renowned wealthy Italy based Agnelli family has apparently confirmed of  buying a 24 percent stake in Christian Louboutin. Their purchase of this stake in the luxury French shoe and bag maker company works to around almost 541 million euros ( USD 640 million) and of course this enhances their luxury portfolio quite handsomely.

As per reports, Agnelli family’s Exor holding company informed that they are in a process to chalk out and pick up around 24% stake in the French luxury company Christian Louboutin as they can feel that the company has a lot of calibre to grow as a luxury brand in China and also expand through e-commerce. It looks like that Exor will have two of its chosen members in the total of seven members on Louboutin’s board.

Under the leadership of John Elkann, the Agnelli family’s investment company has been diversifying its investments in recent years as the founders of Fiat Chrysler expand beyond the car industry. Linking up with Louboutin, known for its signature red-soled women’s shoes, follows Exor’s 80 million-euro investment in Chinese luxury brand Shang Xia.

Founded in 1991, Christian Louboutin has grown to operate 150 stores in 30 countries. Exor is stepping in as many shoe brands are suffering from the pandemic.

“Formal footwear brands are difficult,” said Luca Solca, an analyst at Sanford C. Bernstein. “They are impacted by a secular casualization trend, of which sneakers are the epitome in the category, and they are difficult to expand into other product categories, as footwear’s average price is relatively low.”

The Agnelli family owns 53% of Exor through a separate holding company named after Fiat founder Giovanni Agnelli that includes dozens of his descendants as investors. It also controls sportscar maker Ferrari NV, Juventus Football Club SpA and reinsurance business PartnerRe, as well as a stake in Stellantis NV, formed by the merger of Fiat Chrysler with PSA Group.

The deal between the Agnelli family and Louboutin should mostly conclude during the latter half of the year 2021. 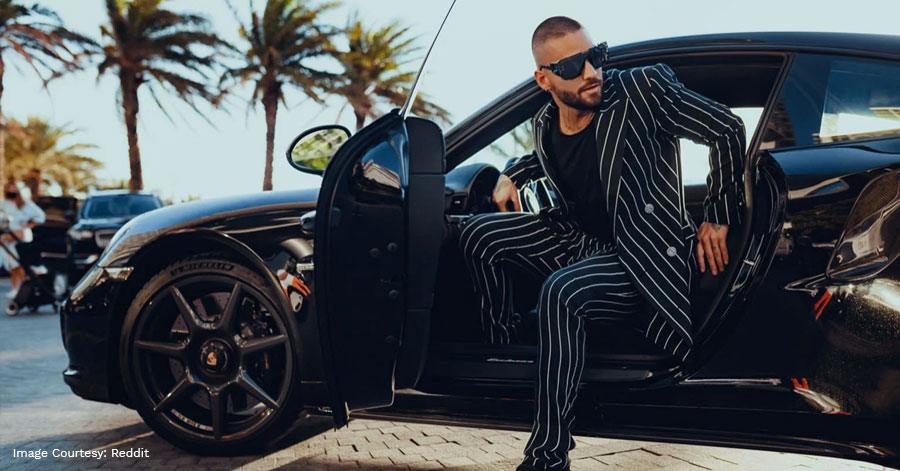 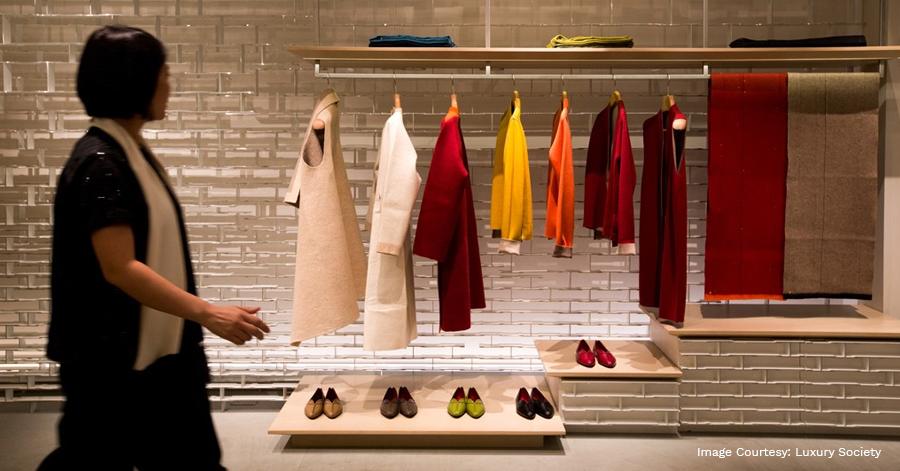 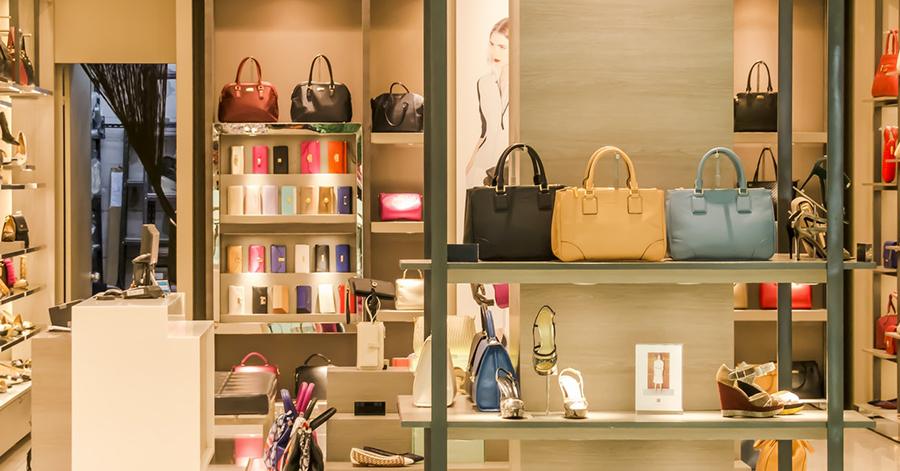 Post Covid, What Are The New Rules For Luxury Fashion?