A Brand New Hotel in Osaka, Japan Being Planned by Four Seasons Hotels and Resorts, Tokyo Tatemono and HPL

Hotel will be part of the One Dojima Project, a high-rise mixed-use tower that is set to open in 2024

The One Dojima Project, which began construction on August 1, 2020, is a large-scale redevelopment project in the Kinki region of Osaka. The building will be approximately 195 metres high (49 stories) with a total floor area of approximately 85,000 square metres, making it one of the largest in Osaka City. The high-rise tower will feature residences by Brillia, a meeting hall that serves as a base for tourism and business, and the upcoming Four Seasons Hotel Osaka. The project will contribute to the development of Osaka by creating a new symbol of the city.

"We appreciate the opportunity to partner with Tokyo Tatemono, one of Japan's leading real estate companies, on our investment in the One Dojima Project," says Ong Beng Seng, Managing Director, Hotel Properties Limited. "We look forward to combining the reputation, strength and network of Tokyo Tatemono and Four Seasons Hotels and Resorts, a world-renowned hotel management company, to create an iconic complex development landmark in Osaka - a city that is attracting global attention."

"We are honoured to expand our presence in Japan with our long-time partners at HPL and with our new collaborators at Tokyo Tatemono, whose vision for the One Dojima project will create a new luxury lifestyle destination in Osaka," says John Davison, President and Chief Executive Officer, Four Seasons Hotels and Resorts. "We are proud to be part of the One Dojima project with the upcoming Four Seasons Hotel Osaka, where our guests will soon enjoy the beautiful atmosphere created by local Japanese designers, along with the legendary Four Seasons service that is renowned in Japan and around the world."

Dojima is located near several of the waterways in Osaka City, which is also known as the water capital. The area has developed as a commercial centre since the opening of the Dojima Rice Exchange, the world's first futures exchange and the origin of trading in Japan. Today, the area has become the centre of business in Osaka. In addition, nearby Nakanoshima is a thriving art district with galleries and the Nakanoshima Art Museum Osaka scheduled to open in February 2022. Dojima is also easily accessible to Umeda, the centre of transportation in Osaka.

Fumio Nanjo has been appointed as the art supervisor, and many of the world's top artists have participated in the project curated by him. Through the development of this high-rise complex, the project aims to promote and vitalise the flow of visitors between Umeda and Nakanoshima with its location directly between the two areas.

Four Seasons Hotel Osaka is being created through a collaboration of world-renowned designers and will become a new symbol of Osaka's ever-growing status as a global city. The 175 guest rooms will boast sophisticated design and a spacious atmosphere. Guests from all over the world will be able to unwind thanks to the highest level of hospitality provided by Four Seasons.

Four Seasons Hotel Osaka is being designed by award-winning interior designer Gwenael Nicolas of Curiosity, as well as Shinichiro Ogata of SIMPLICITY, and Yasuhiro Koichi of Design Studio Spin. Nikken Sekkei, one of Japan's leading architectural firms, has been appointed to design the entire building. Otani, the master architect of Nikken Sekkei, has created a graceful design that evokes the image of a sail. Takenaka Corporation, which used to be headquartered in this area, has been selected to construct the building.

About Four Seasons Hotels and Resorts

Four Seasons Hotels and Resorts opened its first hotel in 1961, and since that time has been dedicated to perfecting the travel experience through continual innovation and the highest standards of hospitality. Currently operating 119 hotels and resorts, and 44 residential properties in major city centres and resort destinations in 47 countries, and with more than 50 projects under planning or development, Four Seasons consistently ranks among the world's best hotels and most prestigious brands in reader polls, traveller reviews and industry awards. For more information and reservations, visit fourseasons.com. For the latest news, visit press.fourseasons.com and follow @FourSeasonsPR on Twitter. 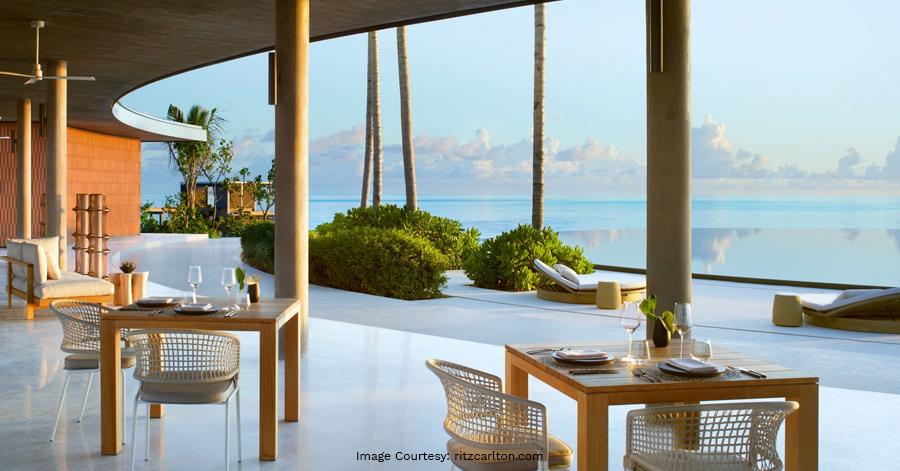 An Exciting List of Awesome Hotels Opening Globally in 2021 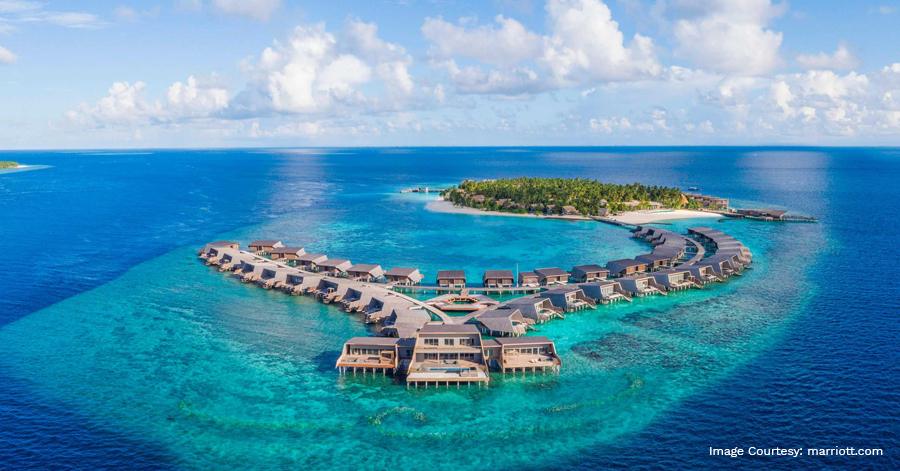 An Exclusive List of Fabulous Luxury Hotels in Miami, Florida